Dream jobs in Dubai, Abu Dhabi and the United Arab Emirates for Nigerians

Are you or someone you know thinking of going to Dubai or Abu Dhabi in the United Arab Emirates (UAE) for work? Maybe you have been offered work already and are preparing to go. Well think again and then think some more. The trafficking of women to UAE for sex is on the rise and sadly Nigerians are considered cheap and expendable.

Statistically, one in four Nigerian women from Edo State will be approached for sex trafficking at some point in their lives. This will usually be through a friend of a friend, a pastor, a church worker, a friend of an aunt or even a friend of the family. The trafficking route starts with a matriarchal or motherly like woman or sometimes a man. They will most likely be quite glamorous, have travelled and their lifestyle will seem attractive. Most of all they will be adept at exploiting young and vulnerable women looking to improve their lot.

Potential sex trafficking victims may have some or all of the following traits:- 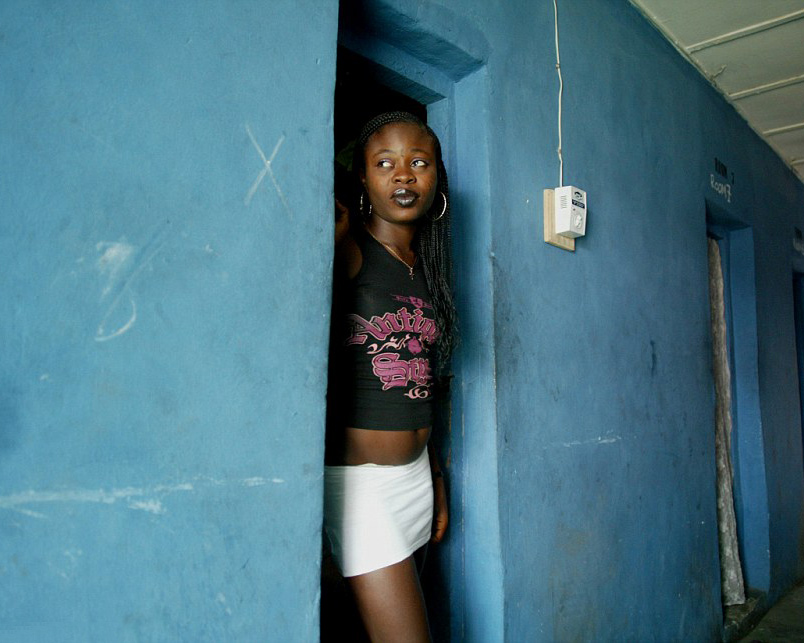 Jobs in the UAE for Nigerians

The fact is that unqualified Nigerians, in general, do not fare well in the UAE even in legitimate jobs. The UAE is a fantastically wealthy country set up for business and high-end tourism. Foreign workers make up 90% of the UAE workforce and women are recruited as low-paid domestic workers, massage therapists, beauticians and hotel cleaners. Against this background, the sponsorship system makes it both easy for traffickers to hide victims and hard for them to leave.

Once in Dubai, the wages, which seem very high in the context of life back in Nigeria, are barely sufficient and leave no room for unemployment or poor health. The cost of a visa is high and whist an initial visa might be paid for by the employer the chances are victims will be required to pay for the ongoing renewals. If the visa is not extended, overstay fines are prohibitive and once you can’t pay your fines you are in real trouble and more likely to end up in the hands of the police.

The United Arab Emirates is an Arab country and has very strict laws around behaviour. Public displays of affection are not permitted, couples should only touch if they are married and having sex with someone you are not married to is an offence. Laws in the UAE are enforced by both uniformed and plainclothes police. Many prosecutions are started when a member of the public complains to the Police about a behaviour they have witnessed.

The Police have eyes everywhere. You can’t do anything in UAE without a passport, visa or money so if you overstay your visa or have your passport removed you can’t even buy a SIM for your phone or receive money from Western Union. You are living outside the system and the chances are you will soon be in the Police system which usually means jail time.

Trafficking to the UAE is relatively easy

Trafficking to the UAE is relatively easy as it is done in plain sight. Many Nigerians go willingly to work there as prostitutes with the help of agents back home. Unfortunately, the fate of both those tricked into the work and those seeking it is the same. Bonded labour paying off debt, severe restriction of liberty, beatings, rape and ultimately being cast out onto the streets. Once on the street, the madam reports the girl missing to the Police which takes her off the market for other traffickers and prevents them from working for themselves.

The lure of a glamerous lifestyle for Nigerians in Dubai

The facts speak for themselves. In 2019, 1,152 Nigerians were rescued & repatrited from trafficking. The majority of these were women trafficked for sexual exploitation, with the majority coming from Edo, Kano and Benue states. These figures most likely represent the tip of the iceberg. Trafficking for sexual exploitation is a complex business but we can be sure in this hard economic climate in the wake of the coronavirus, the supply of victims for the traffickers is rising exponentially.

Human trafficking is a high-profit, low-risk business which enables traffickers to operate with impunity, preying on the poor and vulnerable of Nigeria. In the context of the strict laws of UAE it’s difficult to secure convictions and difficult to repatriate victims – the last UAE Government review of trafficking identified only 20 cases of trafficking.

If you are offered a job in the UAE that seems like a dream come true, it’s probably the start of a long nightmare. Check the facts, check your emotions and share your plans with someone you trust. All that glitters is truly not Arabian gold.